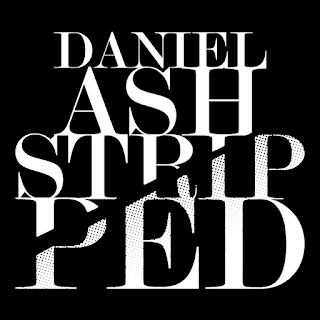 Bauhaus/Love & Rockets/Tones On Tail alumni Daniel Ash is back with “Stripped” his first album since 2002. For over 35 years Daniel has been one of the seminal figures in alternative music by creating a sound that fuses elements of electronica with punk, goth, and glam rock. “Stripped” is made up of “Re-takes” of tracks from Daniel’s previous bands all done in a style that resembles various aspects of electronic music with an atmospheric/ambient slant “A-La Brian Eno Meets Bowie”. For the albums first single Ash revisits Love And Rockets most successful track “So Alive” offering up a new angle on the magical post punk masterpiece. The track also features production duties from the legendary John Fryer who helped craft the original. 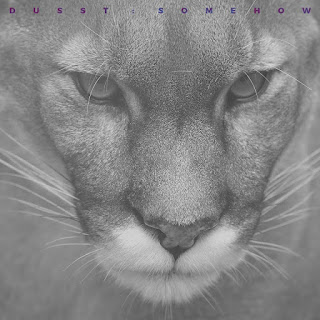 Excellent track from this Liverpool based band who’s sound is rooted in 60’s psychedelia with a touch of hypnotic soul. “Somehow” is a plea for peace and love that starts with a smooth, laid back groove, before breaking into a sonic blast of blistering guitar wizardry. The musicianship is off the chart and I’m also impressed by their ability to set a breathtakingly beautiful mood. A stand out track that brings to mind “Darkside” era Pink Floyd, The Black Keys and The Doors. 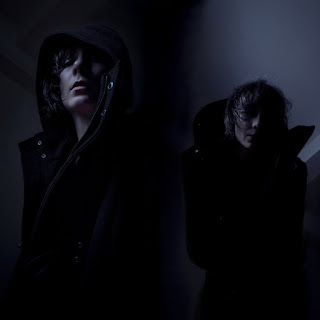 Loving You “Nothing But Glory” (Grindhouse Edition) (lovingyoumusic.bandcamp.com)

I’m blown away by the new single from Brooklyn’s Loving You. Led by the incredible presence of vocalist Alison Clancy “Nothing But Glory” harnesses a power and spirit that draws you in and takes you on a hypnotic journey throughout a world of mystery and intrigue. The band create a dark and heavy mood throughout the track with an array of ambient and electronic sounds that crush you from beginning to end. A truly beautiful and relentless piece that leaves me anxiously waiting to hear what comes next. 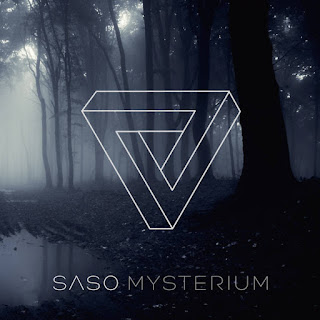 Such an incredibly moving album from this Dublin based duo made up of Jim Lawler and Ben Rawlins. “Mysterium” begins with a minamalist piano composition that quickly gives way to the delicate almost jazz like sounds of “Solar” which works well alongside the cinematic flair of “High Speed”. The passionate vocals of “Winter Into Spring” make it a most uplifting piece while “The Cave” brings to mind visions of heavy snow in the dead of Winter. The colorful undertones of “Clouds Forming” add a nice touch to the overall mood of the album. It’s droning textures build and build into a ravishing ray of ambient bliss. The rich, dark feel of “Hermetic” is also a highlight as it makes you feel like you are going further and further down a mysterious path before everything comes to a sudden end. “Mysterium” is a brilliant work of art that should be listened to from start to finish without interruption. 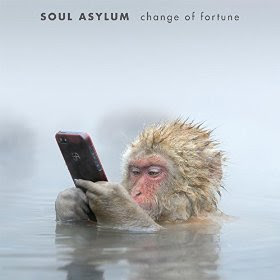 Great to hear new music from one of my all time favorite bands. “Supersonic” is one of the best Soul Asylum songs to come out in years as it’s full of the powerful guitar hooks we’ve come to love matched with Dave Priner’s trademark voice. The rhythm section made up of drummer Michael Bland and bassist Winston Roye work together in thunderous fashion while guitarist Justin Sharbono adds to the flourishing rock n roll attack. This is the first single from the bands new album “Change Of Fortune” which is available worldwide today. Catch the band at the legendary First Avenue in their hometown of Minneapolis on March 26th. 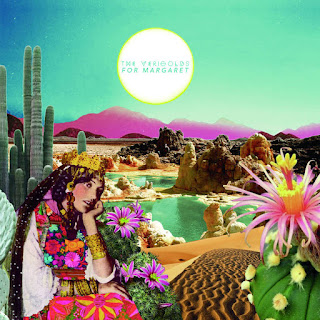 “For Margret” the debut album from San Diego Indie pop unit The Verigolds is top notch from head to toe. From the opening chords of “Gloom” you know you are in for a treat as this is the type of band that will win you over in an instant with their delightful melodies and infectious charm. “All The Same” offers up a touch of 80’s pop with it’s pulsating synths a driving rhythm. It’s backed by a catchy hook that brings to mind the likes of Bowie, and Missing Persons. The bright dreamy sounds of “Crossfire” bring a glowing spirit that’s highlighted by Jenna Cotton’s beautiful vocals while the marching pace of “Skypipe” features a welcoming does of heart warming strings and vibrant percussion. I get a strong Neil Young vibe during the enticing attack of “Desert Song”. It’s galloping beat and flourishing guitar sounds make it one of the albums standout tracks while the energetic tone of “Grunge” shows the bands ability to combine melodic pop hooks with a sense of cinematic ambiance. Overall “For Margaret” is packed with amazing songs that are sure to kick off your spring in fine form.