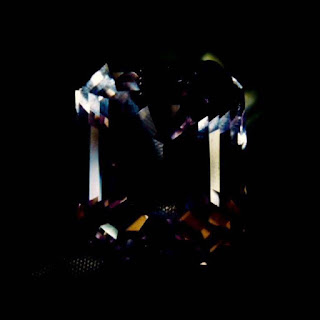 Asheville North Carolina musician Matthew Reed, really raises the bar with this brand new E.P. from his atmospheric dream pop project Holy Wall. The record is made up of four astonishingly beautiful songs that sound like they were sent down to earth from another world. From the cinematic flavor of “No Nature” to the experimentally layered textures of the title track Reed has constructed an absolute masterpiece. Things lean towards a more folk based sound on “Living Is Easy” but the eerie vibes stay intact throughout as there’s a hypnotic element to it all that keeps you locked in. The E.P. is capped off with the near ten minute epic known as “Dreams Of Annihilation” which combines instrumentation with colorful glimpses into sound collage style territories all the while emitting a beautiful and positive radiant glow. A remarkable release from an incredible new artist on the rise.”Night Stops” will be available April 16th 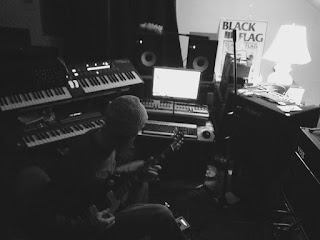 This recently unveiled piece from the upcoming self titled Kromo CD E.P. is a experimental mind bender to the fullest extend. Headed by the experimental guitar attack of Pittsburgh musician Kevin Monahan, “Be Water” is a lush flowing soundscape highlighted by many twists and turns on what feels like a journey through uncharted areas of space. There’s also an underlying jazz feel in Monahan’s playing that sits well with the futuristic essence of the track. Beautiful, haunting and breathtakingly brilliant. 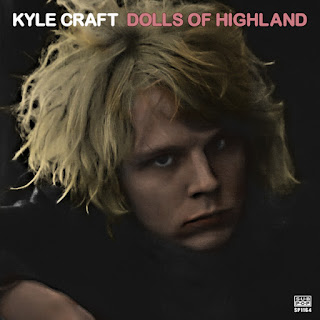 This high energy new single from Portland by way of Shreveport, Louisiana musician Kyle Craft is down right incredible. Led by Craft’s flamboyant vocal presence the track echoes the likes of early Elton John and Ziggy Stardust era Bowie. It’s got a great balance between 70’s glam rock swag and ragtime era sway as Daniel Talmadg lays down some mean piano playing throughout the track while the arrangement is absolutely stellar. There’s also an undeniable appeal and soulfulness to it all that I can’t help but love. Off of Craft’s latest album “Dolls Of Highland”. 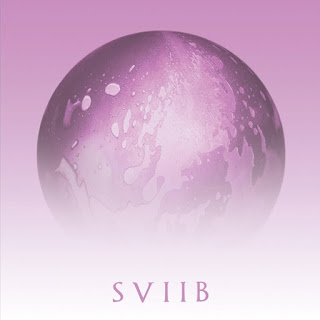 “Ablaze”, the new single from School Of Seven Bell’s latest album “SVIIB” is a powerful blast of electro laced dream pop. The song narrates the story of Alejandra Deheza and Benjamin Curtis relationship, before his tragic death from lymphoma in 2013. It’s thunderous beat and pulsating synths lead by Deheza’s passionate voice make it one of the bands best tracks to date as it’s ethereal mood and underlying ambience are both beautiful and intense. 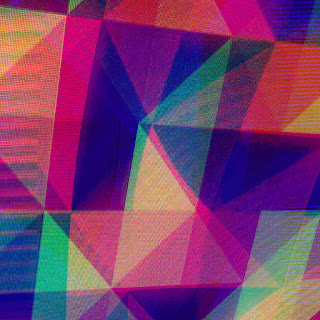 Another top notch single from this Vancouver based psychedelic unit. “Which Vivian?” is a hard hitting number full of big guitars and dream like vocals that harnesses a powerful guitar attack that’s matched with an inspiring hypnotic groove. The driving beat and pumping bass line really put everything over the top and bring to mind a feeling of “I Can See For Miles” era Who. An infectious blast of garage psych rock n roll that delivers from beginning to end. 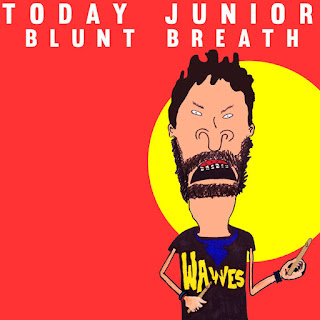 This Boston indie surf rock trio formed in 2012 and has been held together by brothers, Harry & Mike O’Toole ever since. Their latest single “Blunt Breath” is a crushing blast of alt-rock n roll mayhem that brings to mind Guided By Voices, Jawbreaker and Yo La Tengo without really sounding like any of those bands at all. Their walls of fuzzed out guitars backed by a no frills pounding drum beat quickly make them one of my favorite new bands.