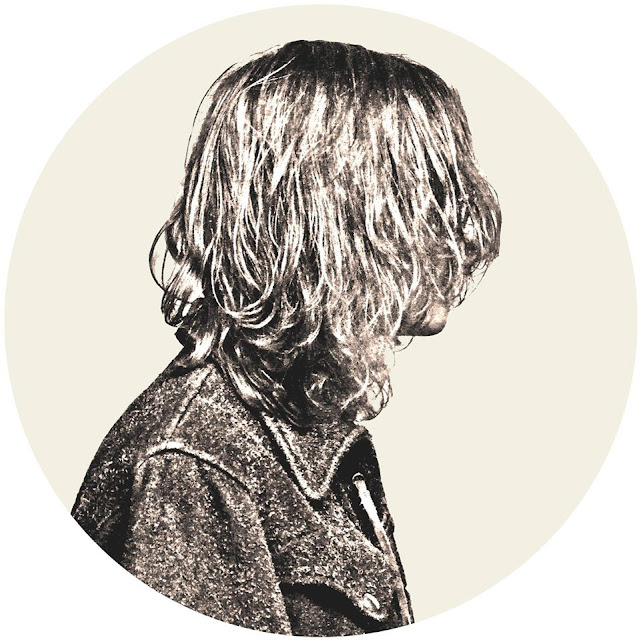 Inspired by writers and poets such as Hermann Hesse, George Orwell and Allen Ginsberg, and with musical influences ranging from Woody Guthrie to Ravi Shankar, Tom Lockett combines Great Depression style folk, with the sounds of blues, jazz, and “The Summer of Love”. Tom talks about some of his favorite songs in this weeks edition of “Five For Friday” but first check out the video for his debut single “Feeling Bad”.

I first come across Woody Guthrie about three years ago, and in that time he has influenced me greatly, through both his music and his writings, most notably his semi-autobiographical novel, Bound For Glory and the Hard Hitting Songs For Hard Hit People songbook which he compiled with Pete Seeger and Alan Lomax. Woody and the Great Depression made me realise that music doesn’t have to be about writing fancy songs with fancy lyrics and arrangements, but instead having something to say and saying it in way which anyone can understand. But what struck me most of all was how he was singing about the same social problems we still encounter today, nearly 80 years on. Too many songs to choose one in particular, so here’s some rare live footage of him performing ‘John Henry’ with Sonny Terry & Brownie McGee.

One of my all time favourite songs. By 1966, Brian Wilson was proving that he was on a whole different level to his contemporaries. For me this song is the 1960’s.

I chose this because it has it all, jazz, folk, psych, avant-garde, everything that was cool about New York in the 1960’s. The track was also featured in the soundtrack of one of my favourite films, Midnight Cowboy.

Just a great track, I don’t think there’s anyone who wouldn’t like this song. Black music in the 1950’s was something else, with the emergence of acts like Frankie Lymon, and most notably James Brown and The Famous Flames.

The Grateful Dead – The Golden Road

Probably my favourite band of all time, they had it all. The Grateful Dead along with the Jefferson Airplane and the rest of the Haight-Ashbury scene just seemed so effortlessly cool. ‘The Summer Of Love’ has been a major influence on my music for years now, especially during my time with Electroshock Therapy. It just never gets old. Without a doubt the coolest period of the 20th century. This is the first track from The Grateful Dead’s debut album.