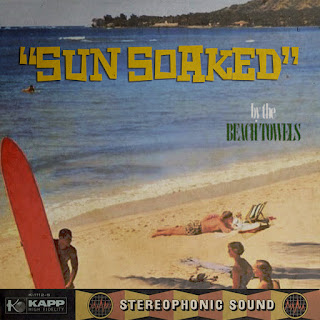 Beach Towels are an excellent new surf/psych band based in Calgary, Alberta Canada who have certainty hit a home run on their debut single “Sun Soaked”. It’s huge wall of sound style vocals are like a warm blanket that feels like it was sent down from the sky. The rich guitar tones and flourishing organs glide over top of the minimal yet perfectly fitting drum beat. Everything has a very vintage feel that brings to mind the likes of The Animals, The Beatles and ? Mark And The Mysterians. I’ve had this one on repeat for quite a while as I wait with anticipation to hear what the band offers up next. 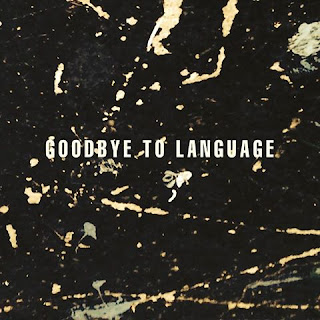 A beautifully soothing soundscape from legendary producer and experimental connoisseur Daniel Lanois from his upcoming album “Goodbye To Language”. “Heavy Sun” also features Rocco DeLuca who is a longtime friend and collaborator of Lanois. The piece takes you into other worldly territories that make me think of the lonely crew of a spacecraft that has been traveling through multiple galaxies for decades on end only to finally reach a blissful euphoric planet to begin a new life on. It’s an absolutely gorgeous track that longtime fans of Lanois are sure to enjoy. “Goodbye To Language” will be available Spetember 9th from redfloorrecords.net. 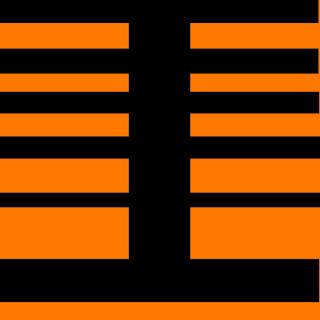 The second E.P. from Tucson musician Gorge Alvarez’s project Lonely Hunting features five eclectic and enjoyable songs that delve into mysterious moods backed with an underlying intensity and pure sense of passion. I’m captivated by the raw honesty of the songwriting as there seems to be an aura that surrounds each track. Opener “Call Me Out” is devastatingly cold and strikes up haunting imagery with it’s ominous presence while stand out piece “The End” makes good use of some hypnotic guitar effects that shimmer over solid percussion and Alvarez charming vocal delivery. The shuffling acoustic guitars of the title track fuel the fire for the bleak and grey filled tone that winds down this well founded release in fine fashion. A remarkable effort from a driven musician that’s not afraid to relinquish his inner self. 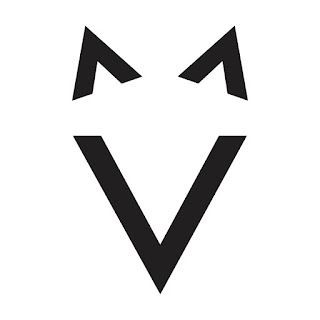 I’m in love with this amazing offering from these Omaha Nebraska based musicians. In a world full of heartless, cookie cutter indie rock Idlefox bring new life back to the genre by simply tearing the doors off the competition. From the opening chords of “Fire Inside My Heart” you know you are in for a real treat as it’s jangling feel and infectious vocal swagger sets the pace for a bright and uplifting mood. “Gold Coins” actually makes me think of The Smiths as it has the kind of wavering quality to it that’s easy to latch on to while “Arrows” has a 50’s/early 60’s crooner feel that makes it one of the albums best tracks and really shows off the bands range. “Zebra” adds a nice ambient touch to things and serves as a fine lead in for the more psychedelic sounding songs like “Lung Capacity” and “Looking Glass”. The album winds down with a collection of more straight forward guitar and vocal pieces that work like a beautiful sunset at the close of a long Summers day. A refreshing and inspiring album from beginning to end. 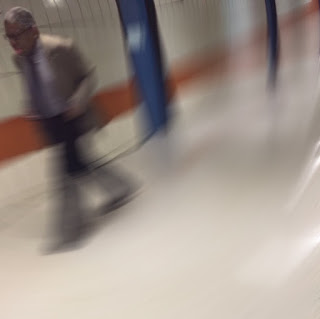 On Pink “On Pink Is Good” E.P. (onpink.bandcamp.com)

This Brooklyn outfit blast through a fine collection of unique experimental rock numbers that makes for a top notch debut. The band shoot the energy level to 10 and really keep you guessing as to what will come next as they incorporate in your face garage punk with elements of jazz fusion and experimental madness that includes saxophones, off time signatures and amazing musicianship throughout. It’s almost like The Stooges and members of The Mothers Of Invention got together after both bands had a revelation from attending a Sun Ra concert and decided to jam on some King Crimson numbers together. It all makes for an undeniably amazing listening experience that’s truly one of a kind. Listen to this loudly as soon as you can!!! 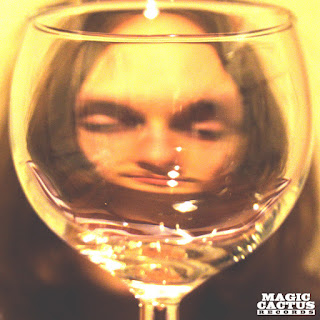 Tom Lockett “Everything Changes In Time”

The B-Side to English singer songwriter Tom Lockett’s debut single “Feeling Bad” has a timeless quality to it that is certainly fitting for the current state of the our worlds affair’s. Lockett’s vocals are simply stunning and mesh perfectly with the highly textured acoustic guitar that accompanies the piece. It’s got a haunting quality to it as it’s bold delivery makes a major impact on your psyche and cements Lockett as one of the best new singer songwriters going today. “Feeling Bad” b/w “Everything Changes In Time” will be available from Magic Cactus Records August 5th