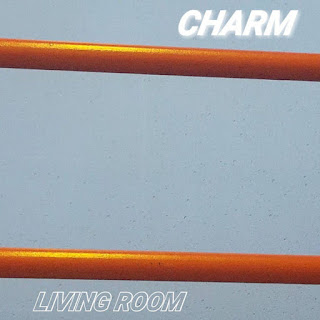 Greensboro, North Carolina’s Charm impress on their latest E.P. “Living Room”. The lo-fi slack rock style of “Window Shopping” echoes the spirits of Pavement and Superchunk while “Bad Energy” harnesses a guitar sound reminiscent of “Marquee Moon” style Television. I’m loving the upbeat pace and jangle filled riffs of “Gaze” as it’s uplifting approach makes it the perfect song for summer. “Glue” is backed by an amazing energy and driving riffs that will have you singing along in no time as I’ve had this one on repeat since my first listen. I really can’t say enough great things about this record. So many amazing riffs, so much energy and just an overall fun band to enjoy. Get into it. 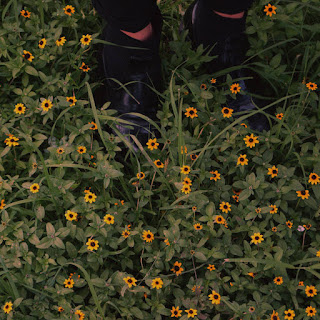 Based in Leon, Mexico, Forever Blond create an incredible blend of upbeat indie pop and slowed down dream driven shoegaze throughout this six song debut E.P. Opening number “Dices que si” is a hook filled “thrill ride” that’s infectious rhythm and nasty guitar sound sets things off in fine form, while “No Somos Amigos” has a more lulling approach that’s backed by an ethereal vocal delivery that’s as soothing as it is mysterious. “See You Again” is filled with warm heart felt melodies and rich soundscapes making it one of the releases best moments. It’s the type of track that really shows the diversity this band is capable of when it comes to song writing and approach. Overall “Algún día todo lo que sentí, me será útil” is a most excellent debut that’s sure to delight fans of well crafted, catchy atmospheric rock n roll. Highly recommended. 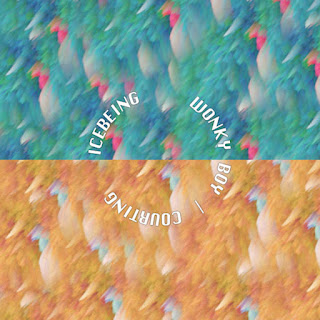 I’ve been a fan of Luke Phillips AKA ICEBEING for a few years now and have been anticipating new music from the project for quite some time, so I was really excited to see Phillips drop this new two song E.P. “Wonky Boy” is a fast, infectious number full of modulated and fuzzy guitars, a toe tapping beat and an uplifting vocal delivery. It’s psychedelic, colorful and hypnotic and simply put it’s down right amazing. “Courting” has a more electronic approach but also retains the lush psychedelic flair that flows through these two songs. It’s happy and warm yet incredibly vivid and mysterious at the same time as the song radiates an energy that’s truly second to none. Another remarkable release from one of my favorite new artists. 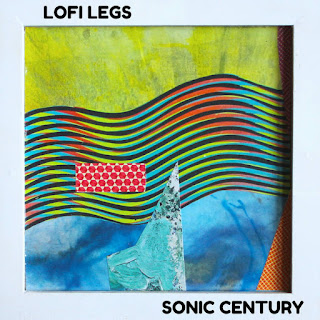 Wasn’t sure what to expect from a band named Lofi Legs but then again what’s in a name? What you get is a fine blend of breezy indie rock n roll fueled but jangling guitars, swinging beats and swagger like vocals that don’t try to do too much.The chiming guitar attack of “Ground” makes it one of the releases best tracks as it’s oozing with melodies and captures an underlying surf rock appeal that I just can’t get enough of. The shuffling beat of “Lo-Tide” and it’s stop and start riff gives the song a care free feel while “Orange Sunshine” features some really awesome “guitar moves” that make for some incredible dynamics. I must say “Sonic Century” is a highly pleasurable listening experience and I can’t wait to hear what this band does next. 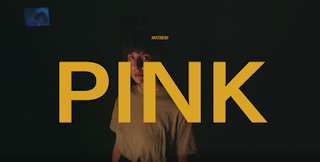 Mother’s are set to release their second album “Render Another Ugly Method” via Anti-Records on September 7th. The records latest single “Pink” is a bouncy blast of infectious rock n roll that caries a slightly hypnotic feel and mysterious presence. It’s layers of angular guitars and lush atmospheric vocals create an intricate formula that also harnesses just enough menace and grit to push things over the top. Can’t wait to take in the full album. Highly recommended. 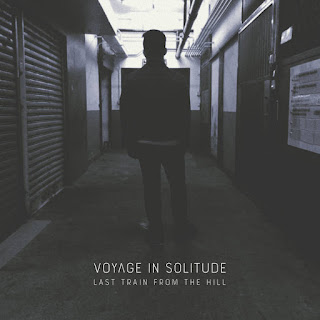 Voyage In Solitude “Last Train From The Hill” E.P. (voyageinsolitude.bandcamp.com)

Voyage In Solitude combine aspects of post rock, shoegaze and underground metal to create a sound that’s all their own. This latest E.P. “Last Train From The Hill” is a truly beautiful creation as all of the songs mesh together perfectly. The shimmering gliding feel of “Noisy Train” brings an elegance to the record that’s absolutely breathtaking. “Abyss” continues in an ethereal direction but adds some heavier aspects to the sound, while “Ticket To The Other World” shows an even more cinematic side to the record as the intensity seems to build and build throughout the song. This all leads up to the climactic sounds of “Never Look Back” as it’s pounding drums and other worldly presence really send the album off on a high note. It’s hopeful and grey at the same time as it feels like it’s breathing new life into an old and jaded body, allowing it to fully live again. A tremendous release that leaves me wanting more.