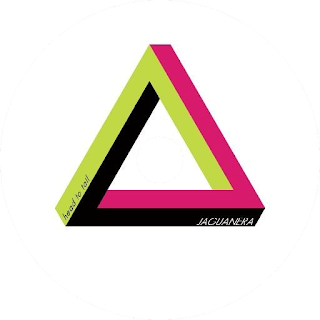 “Did You Know?” the first single from the new Jaguanera album “Head To Tail” is an infectious alternative rock masterpiece. It’s cagey guitar riff and passionate vocals set the pace as a subtle wash of electronics flows underneath. The song harnesses an incredible amount of power and energy while maintaining a well balanced and graceful groove. It’s rolling bass line and in the pocket drumming only add to the brilliance of the track as it creates an uplifting and mind bending vibe. The Rome, Italy based band begins a two week U.S. tour on Friday August 26th with a show at Rock Wood Music Hall in New York City (rockwoodmusichall.com). Check out the captivating and severely intense video directed by Skino Ricci. 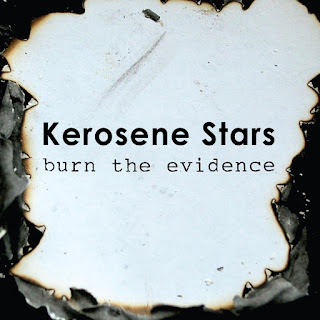 An impressive new single from this Chicago based indie pop rock n roll outfit that channels the spirits of classic Squeeze and Elvis Costello. It’s high energy tempo and catchy vocal cadence are sure to make you move as the band posses a level of musicianship that’s off the chart. They’ve also made this excellent video clip featuring top notch animation courtesy of Valerie Paykov. “Talk Talk” is taken from the bands upcoming E.P. “Burn The Evidence”. 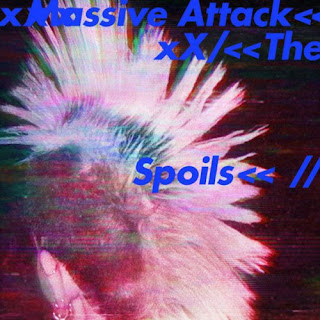 Massive Attack team up with Hope Sandoval for what can only be described as a dream collaboration. The lush, soothing spirit of “The Spoils” radiates with grace and beauty as Sandoval’s delicate vocal delivery sounds like it was sent down from the stars on a breezy clear skied summer evening. The hypnotic beat and wash of comforting synths coat your mind with their lulling cinematic presence. The piece really showcases Sandoval in a new way and the brilliant video starring Cate Blanchett only adds to the fact that “The Spoils” is one of the best singles of 2016. 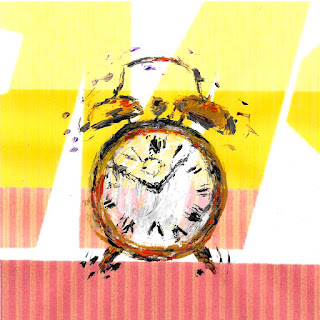 Sporting an amazing vocal range and jangling guitar attack New York City’s Miracle Sweepstakes deliver big on their latest digital single. “Diagonal Retreat” is anything but typical as it’s crisp indie pop approach is constantly being mixed up with odd time changes that make for a style I’ve never really heard anywhere else. It’s definitely got a pop appeal to it but with elements of prog rock and jazz thrown in as well. B-Side “Time Is The Joke” brings an eclectic blend of sounds to the plate, creating a spontaneous dynamic that keeps things exciting. The track builds to a peak point as multiple instruments all come into play creating a whirlwind of atmospheric bliss alongside a consistent pop sensibility that is undeniably brilliant to say the least. 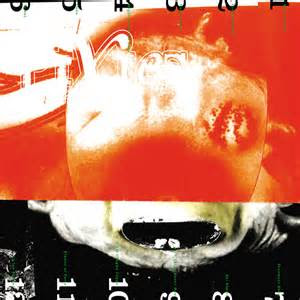 “Talent” the second single from The Pixies new album “Head Carrier” is a solid blast of alt-rock wizardry that clocks in at just over the 2 minute mark. Black Francis clever lyrical stance shines brightly but what impresses me the most are guitarist Joey Santiago’s jaw dropping leads. From his dirge driven bends to the punchy surf rock runs it’s all very inspiring to hear. “Head Carrier” hits the streets on September 30th. 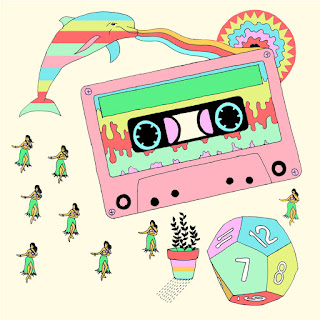 A fine pair of tracks from Philadelphia based indie rock unit Whaler. “Deep End” has a powerful vocal sound that’s not drenched in reverb but carries a big room presence that works well. Add in a hooky guitar riff, driving bass line and galloping beat and you’ve got a really fun song that will have you singing along in no time as it’s got that “good times” type of feel to it. “The Weather Lately” has more of a textured guitar sound that sets a moody tone before kicking into a more uplifting section that shows off the bands diversity and ability to write excellent songs. Now if I can just get a chance to see these guys live I’ll be all set. Bravo!!!

Deep End by Whaler from Jess Hock on Vimeo.