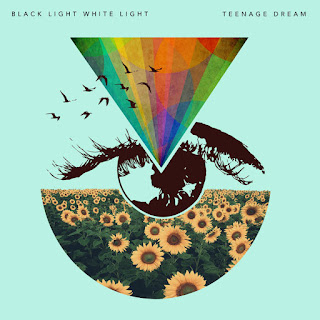 “Teenage Dream” the dynamic new single from Malmö, Sweden’s Black Light White Light showcases an array of sounds as their shoegaze meets psych pop meets post punk elixir is a true delight to take in. From the chiming ambient intro to the driving beat and bottomless bass groove the band really showcase some of their best chops and songwriting abilities throughout the track as ethereal vocals and gliding guitars loom over top. It’s a tremendous piece that takes you on a colorful rollercoaster of mind bending sounds. 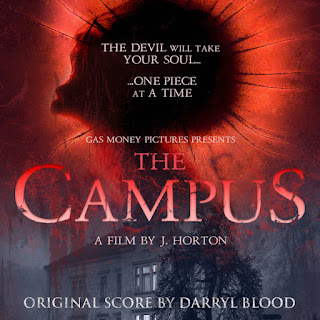 Former Turkish Delight guitarist Darryl Blood has put together an incredible soundtrack for the J. Horton horror thriller The Campus. Things start out with the acoustic piano based “Opening Theme” which really sets the tone for everything in fine form. “Zombie Attack” is full of pulsating synths that carry a frantic feel. It’s the type of piece that certainly lives up to it’s name and would make John Carpenter proud to hear. The mysterious presence of numbers like “Body Horror” and “Face Off” keep you guessing as to what will come next while “Eye Of Zombies” combines ambient soundscapes with droning synth based melodies. Overall there are twenty one pieces that accompany the film which the Horror Society website describes as “The Exorcist meets Happy Death Day meets House of the Devil meets The Devil’s Advocate”. It’s certainly a winning combination sure to delight fans of late night supernatural slasher flicks. 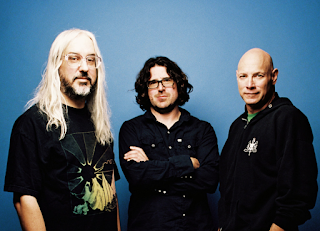 The always incredible Dinosaur JR are back with a brand new single called “Hold Unknown”. It’s part of the Adult Swim 2018 singles series and it’s their first new track since the release of their 2016 album “Give A Glimpse Of What Yer Not”. It’s a quick number full of all the fuzzed out guitar riffage you have come to expect from J Mascis along with his signature vocal sound while bassist Lou Barlow and drummer Murph show once again why they are one of the most thunderous rhythm sections in rock n roll. The band head to the U.K. for a round of shows starting on March 21st in Bristol. 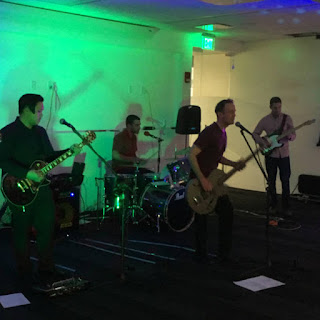 I’m in love with this new two song E.P. from Boston based group Gull Boy. The band features former Turkish Delight bassist Carl Thien on bass and vocals along with guitarists Andy Choy and Sean Terry and drummer Erik Brakke. “Goblin Song” is an energetic blast of relentless jangle pop mixed with solid doses of art rock and power pop for good measure. “F.I.R. has one of those three chord guitar grooves that reeks of The Who. It’s upbeat feel and gritty stance blend well with it’s undeniable pop sensibility. An excellent and inspiring pair of songs indeed. Can’t wait to see this band live. 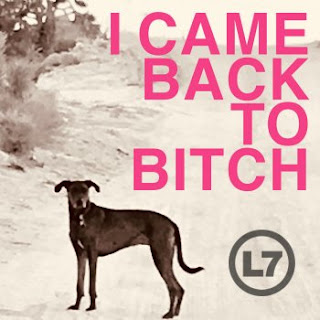 L7 “I Came Back to Bitch” Single (Don Giovani Records)

L7 return with an absolutely crushing track called “I Came Back To Bitch”. The band have such a distinct style and attitude that can’t be duplicated or matched by any other band and that attitude and swagger is felt throughout every second of this song. The group made up of Donita Sparks, Suzi Gardner, Janis Tanaka, and Demetra Plakas never sounded better and you can catch them out on the road again this spring starting on April 11th at Paradise Rock Club in Boston. 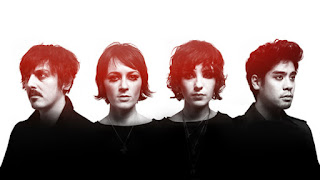 Synth-Pop foursome Ladytron have just released their first new single in seven years. “Animals” is a dark and dreamy piece that’s backed by an infectious beat and lead by Helen Marnie’s spectacular voice. The track carries a strong cinematic vibe that’s haunting yet melodic at the same time. Look for another new Ladytron single later this Summer with a full album to follow in the fall.