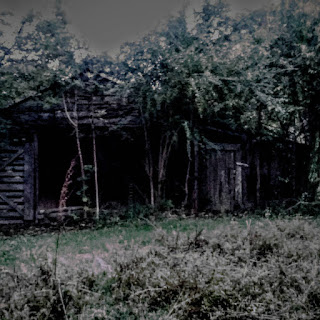 Tupelo, Mississippi’s Daniel Wade Monaghan offers up an incredible new three song E.P. made up of dark, hypnotic songs that carry a cagey left of center stance. “The Escapist” is a guitar driven piece that’s backed by pounding and at times tribal like drums that eventually give way to a more soundscape type feel that accompanies it’s overall rock n roll presence well. Monaghan’s vocals have a comforting yet haunting appeal to them that really gives the track a unique presence. “The Witch” has an even more sinister element to it that also delves into more shoegaze like territory which I really enjoy while “The Dreamer” might be the most intense track of the three as it’s dark guitar riffs and dirge like rhythm offer the perfect balance between heavy and abstract. Highly recommended. 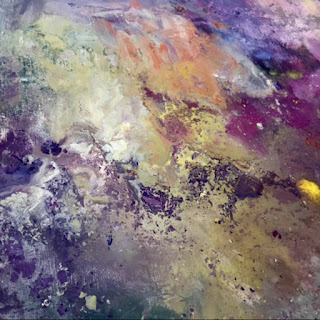 EPIC is the first word I’ll use to describe this Berlin based duo’s debut album “Lakes Of Harmony”. There’s a lot of Phil Spector style production and song structures here mixed with Cocteau Twins like ambiance, and it’s the perfect combination. There are also some really rugged, dirge driven rhythms that loom underneath everything and give the songs a nice dose of grit. “Surprisingly” has a blissful glow to it that’s like a light coming out of the shadows of an eerie landscape. “Mother’s Womb” has a more hypnotic feel to it as it’s shuffling beat and psychedelic tones make for a very colorful mix while “Spyglass” and “Karkunka” offer even more mind bending aspects to the record. Overall “Lakes Of Harmony” is an incredible debut sure to appeal to fans of dark, experimental sounds with a focus on songwriting. Excited to hear what this duo does next. 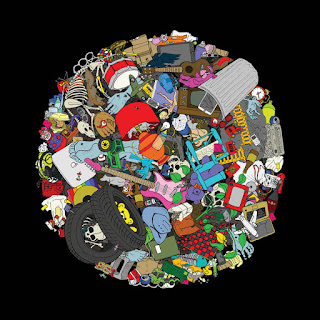 GOOD LORD. This album is truly devastating. Timo Ellis and company never let up through these 11 songs.This is stacked with riff after riff after riff that are sure to floor you. -Ton is the musical equivalent of being hit by a bulldozer if you were on a mixture of steroids, acid and speed as the song literally runs you over but in an amazingly colorful and artistic way as apposed to just sheer brutality. Tracks like “FANGORN” really let loose with some of the most insane song structures you will hear anywhere and I must add the drumming on this piece is off the charts. Title track “Black Gaia” carries a meditative stance that’s both intriguing and intense as it builds and builds into an ambient flourish of percussion and drones before lulling back into hypnotic regions. Hands down one of my favorite records of the year. 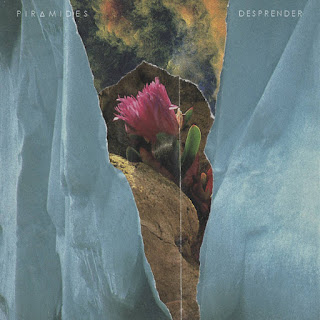 Based in Santiago, Chile, Piramides deliver yet another beautifully well produced album, that’s full of rich atmospheric tones and blissful soundscapes. Songs like “Caíste al Suelo”, “Vicoria’ and “Rastros” show off the bands incredible songwriting abilities and refined musicianship. These pieces are filled with catchy hooks and uplifting dynamics that make them all come off like individual anthems tied together in one album. “Refugio” is another stand out track that glides along with it’s chiming guitars and infectious beat. It takes you through multiple moods and shows off a little more of the bands experimental side while the crawling pace of “León” adds a blast of intensity to everything that closes out the album in grand fashion. I really can’t say enough great things about this record. Do yourself a favor and GET INTO IT. 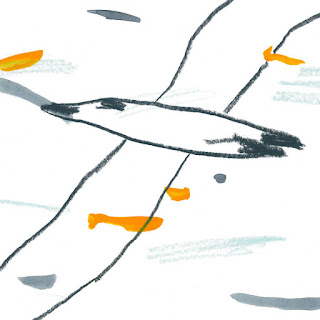 I can’t get enough of this truly delightful new single from Swedish indie pop/shoegaze unit Star Horse. Maja’s breathtakingly beautiful vocals mesh well with the bright atmospheric guitar tones and spot on rhythm section. The song has an angular, cinematic presence that makes you feel like you are floating in space with no return in site. Uplifting, comforting and warm. I can’t wait to hear the bands new album “You Said Forever” which will be released February 15th via Startracks. 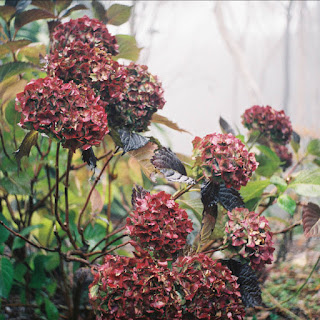 From the opening guitar chord of “Harrowing” I was instantly hooked on this new E.P. from Australia’s The Veins. It’s “Mary Chain” like stance and undeniable swagger give it one of the coolest vibes you could ever ask for. After the lulling tones of “Swimming Pool Interlude” things give way to the infectious number know as “Razorblade Blues”. It’s reverb drenched vocals and distorted bass line are nothing less than perfect while the wavering shoegaze driven “Rockabye” is full of catchy hooks and subliminal nuances that make it anotehr top notch number from this ultra impressive release.